Accurate, reliable, relevant, current, objective, traceable and transparent Country of Origin Information (COI) is central to refugee status determination in order to inform decision makers about conditions in the countries of origin of asylum applicants and to assist them in establishing objective criteria as to whether an asylum claim is well founded.

Our aim is to raise standards in the production and use of COI and the refugee status determination process as a whole, to improve the realisation of asylum seekers’ and refugees’ rights and entitlements and to ensure that those in need of protection are recognised as such.

ARC Foundation is a member of the European Council on Refugees and Exiles (ECRE) and the European Asylum Support Office’s (EASO) Consultative Forum offering its expertise on COI-related issues, has endorsed Asylum Aid’s Women’s Asylum Charter, and is a SOGICA Project Friend.

Directors of ARC and  ARC Foundation

Stephanie has provided research and advocacy on human rights and refugee issues since 2003. Prior to founding ARC she worked in a variety of roles for the Immigration Advisory Service, the European Council on Refugees and Exiles and the Office for Democratic Institutions and Human Rights in Warsaw. She also volunteered at Migrant Helpline, Student Action for Refugees and Anti-Slavery International.

Liz has 12 years of experience of undertaking research and advocacy on asylum and human rights issues. Before setting up ARC she was a Research Officer at the Immigration Advisory Service and has undertaken voluntary work for Bail for Immigration Detainees, Detention Action, the Refugees Arrivals Project and the Women’s Centre for Development and Research (India).

Liz has been commissioned by a number of organisations including Amnesty International UK, the Environmental Law Foundation, Freedom from Torture, the Human Rights Lawyers Association (HRLA), the Hungarian Helsinki Foundation, the Independent Advisory Group on Country Information (IAGCI), the Still Human Still Here Coalition, the Solicitors Regulatory Authority/Legal Ombudsman/Unbound Philanthropy and UNHCR to provide research and policy consultancy, and to deliver training.

She holds an MA in Social Anthropology of Development from the School of Oriental and African Studies and an MA (hons) in Philosophy from the  University of Edinburgh. 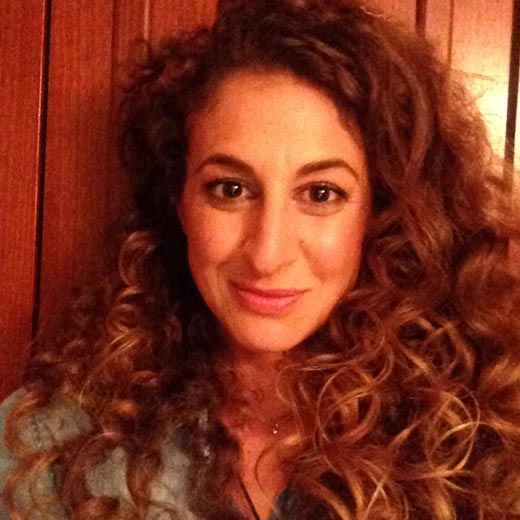 Natasha has spent the past 12 years working in the asylum and refugee sector. She has been commissioned to conduct policy, research and advocacy work on UK asylum issues. She has conducted research for and/or authored publications for Medical Justice, Women for Refugee Women, Amnesty, UNHCR, the Immigration Advisory Service, Freedom from Torture and others.

She holds an MSc in Violence, Conflict and Development and an MA in Investigative Journalism. 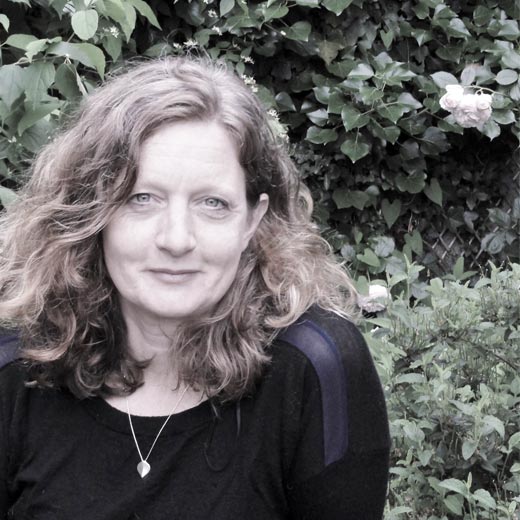 Rachel has over 18 years’ experience of working in the field of human rights. In the early 1990s, Rachel worked for the French humanitarian organization “EquiLibre” in Moscow, setting up a social support programme for refugees, before joining the European Council on Refugees and Exiles (ECRE) as project coordinator for Eastern Europe. During her eleven years at ECRE, Rachel ran a capacity-building programme for refugee assisting NGOs in Belarus, Moldova, Russia and Ukraine.  She worked for over five years at the International Secretariat of Amnesty International first as a Campaigner (Russia, Belarus, Ukraine and Kazakhstan) and later as Researcher (Turkmenistan, Tajikistan). She has researched and written reports on a range of human rights issues including refugee rights, extradition and forcible returns, the death penalty, fundamental rights and torture and undertook related international advocacy and media work.

Since 2015, Rachel has also been a member of the Editorial Board at the International Partnership for Human Rights (IPHR) where she conducts research on human rights in Central Asia and the former Soviet Union.

Bogdan has 8 years of experience working as a researcher on migration/asylum and human rights issues. Before joining ARC he was a COI Researcher at the Romanian National Council for Refugees and was commissioned as a research consultant by the European Network against Racism (ENAR) and UNHCR on topics such as racism, discrimination, and employment.

He holds a Master’s degree in European and Romanian Politics from the University of Bucharest. 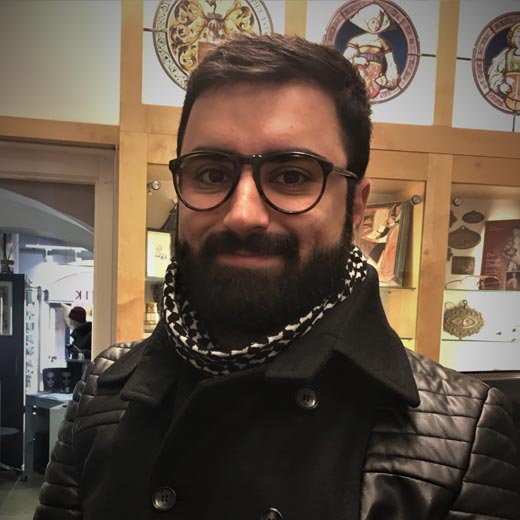 Dastan works for the International Rehabilitation Council for Torture Victims (IRCT), the world’s largest membership-based organisation working on the health-based rehabilitation of survivors of torture. He has worked extensively on advocating for the rights of survivors of torture during the reform of the Common European Asylum System as well as globally on the implementation of the right to rehabilitation. Dastan holds a BA (Hons) in International Relations and Politics from the University of Dundee and an MSc in Refugee and Forced Migration Studies from the University of Oxford.